What is Interstitial Cystitis? 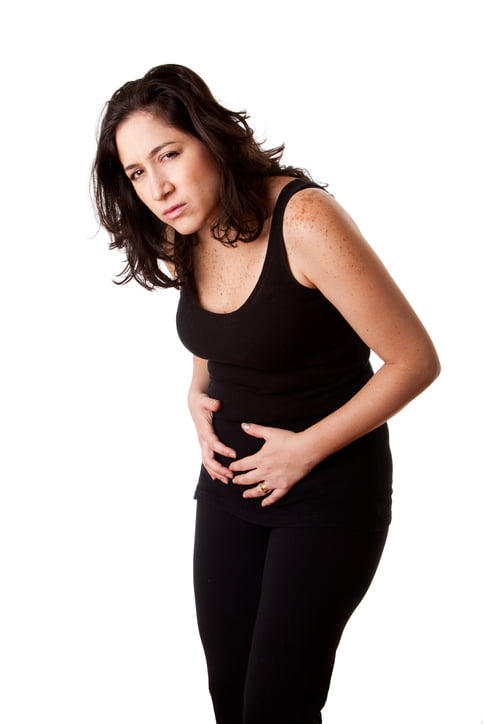 Interstitial cystitis, also called painful bladder syndrome, is a chronic inflammatory condition of the bladder wall characterized by pressure and pain above the pubic area as well as increased frequency and urgency of urination.

A healthy bladder expands until it is full and then signals the brain (through the pelvic nerves) that it is time to urinate.  With IC, these signals get mixed up. Individuals feel the need to urinate more often and with smaller amounts of urine than most people.

Since there is no cure for interstitial cystitis, the goal of treatment is to relieve symptoms.

Who can get interstitial cystitis?

IC is most common in women. It generally develops in middle age and many people with IC also have other pain-related conditions, such as irritable bowel syndrome or fibromyalgia.

The exact cause of interstitial cystitis isn’t known, but scientists believe there may be multiple causes including:

Symptoms of interstitial cystitis vary from person to person but can include:

There is no specific test for interstitial cystitis. Since other conditions can present with the same symptoms (including bladder cancer, chronic prostatitis in men, endometriosis, kidney stones, STDs, urinary tract infection, and vaginal infections), a diagnosis is made after other possible causes are ruled out.

These tests can include: