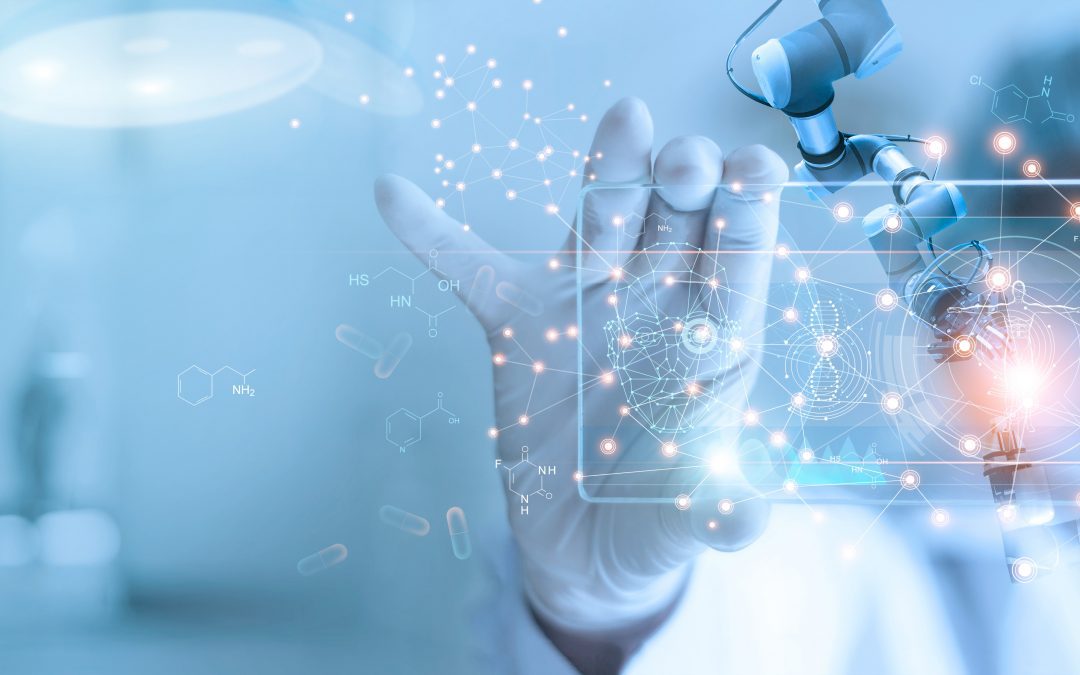 Dr. Mini Varghese is an Expert at Performing Robotic Surgery

The DaVinci Robotic Surgery system is a robot-assisted surgical system that allows surgeons to perform minimally invasive complex surgeries with extreme accuracy and upgraded precision. One of our urologists at Z Urology, Dr. Mini Varghese is an expert at this type of surgery. In fact, Dr. Varghese finished her urologic surgical training at the University of Rochester Medical Center. This type of training prepared her to use minimally invasive procedures to treat enlarged prostates, kidney stones and bladder tumors. Z Urology is here to help any patients that require a Urologist in South Florida.

What is DaVinci Robotic Surgery?

The DaVinci Robotic Surgery system is the upgrade if surgical techniques that allows our urologist to perform extremely precise actions. These systems upgrade the user’s dexterity, precision and accuracy, visuals and much more. Multiple visual aids are present in front of the urologist. Dr. Varghese will be comfortably seated within a chair. She will be directing the machine to perform the precise actions with tools.

Machine systems have upgraded the quality of surgeries. Minimally invasive surgeries have become that much easier compared to the past. Monitors with cameras can give high definition visual aids while the machine arms follow the movements of the urologist with perfect angles.

What Type of Procedures Use Robotic Surgery?

Robotic Surgery systems have uses in all types of surgeries. However, when pertaining to a urologist, a prostatectomy is the most common form of surgery that uses a robotic system. This is also referred to as a RALP. RALP, otherwise known as a Robot Assisted Laparoscopic Prostatectomy, is a type of surgery often used to treat men with prostate cancer. Surgical removal of the prostate gland (and some of the tissue around it) is one of the treatment options for early-stage prostate cancer. With the prostate gland just below the urinary bladder and surrounded by important nerves for sexual function, removal requires great care to maximize the chance for a cure and maintain continence and sexual function.

If you need a Urologist is South Florida, then contact Z Urology for one of our medical professionals, such as Dr. Mini Varghese, to help you as soon as possible! 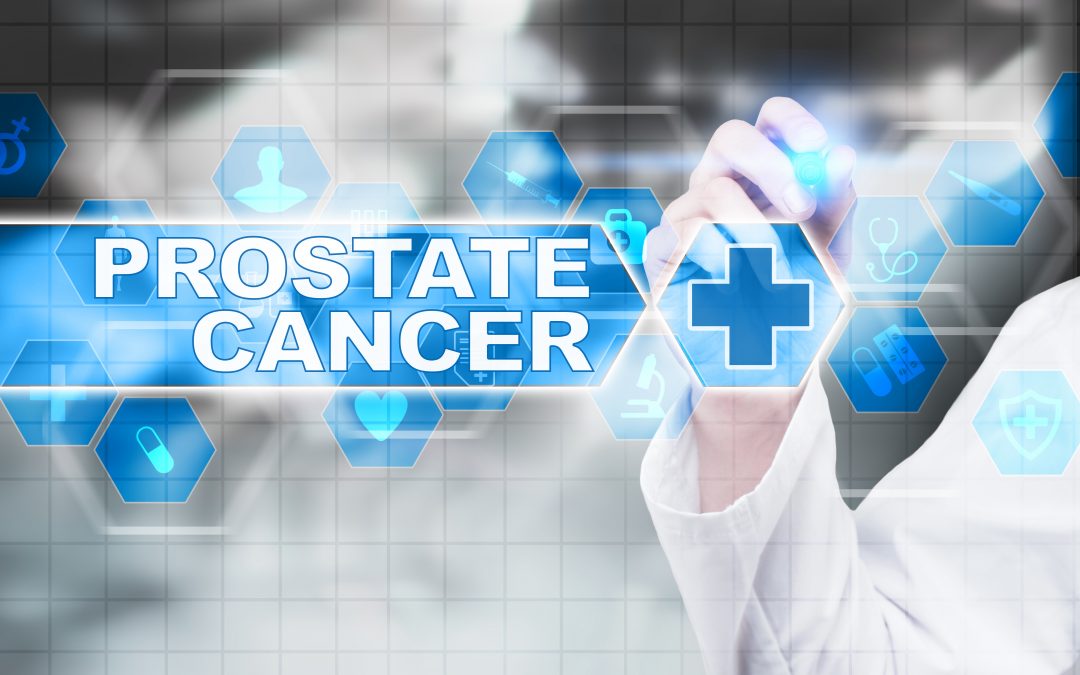 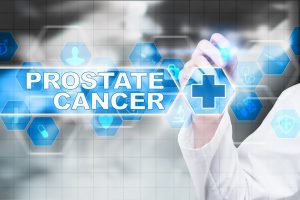 Advancements in medical technology have led to some of the most amazing developments for convenience and safety for patients. One specific technology targeted toward Prostate Cancer is the Robot Assisted Laparoscopic Prostatectomy, otherwise known as RALP. It is important that if you have any early symptoms of Prostate Cancer, to contact a professional Urologist at Z Urology immediately. RALP makes use of robotic arms that fine tune surgeon’s hand movements into perfect precision. This innovation in medical technology has brought an entirely new enhanced version of surgery. Allowing doctors to focus on their vision, control and dexterity, then channel them into RALP to complete perfection.

Prostate cancer is most easily treated in its earliest stages. About 85% of men with prostate cancer are recognized in its most early stages allowing for treatment. However, if prostate cancer progresses to serious levels, then it becomes very dangerous.

Robotic Assisted Laparoscopic Prostatectomy is the newest solution to prostate cancer surgery. RALP works through the use of robotic arms that calculate precision movements based off of the surgeon’s hands. The da Vinci System, under the use of Z Urology, features a magnified 3D high-definition vision system and special wristed instruments that bend and rotate much greater than the human wrist. Innovative systems such as these allow for new levels of dexterity and control for the expert surgeons and urologists located at Z Urology.

If you or someone you know has early symptoms of Prostate Cancer, inform them about Z Urology. We have locations in Coral Springs, Fort Lauderdale and Pompano Beach. 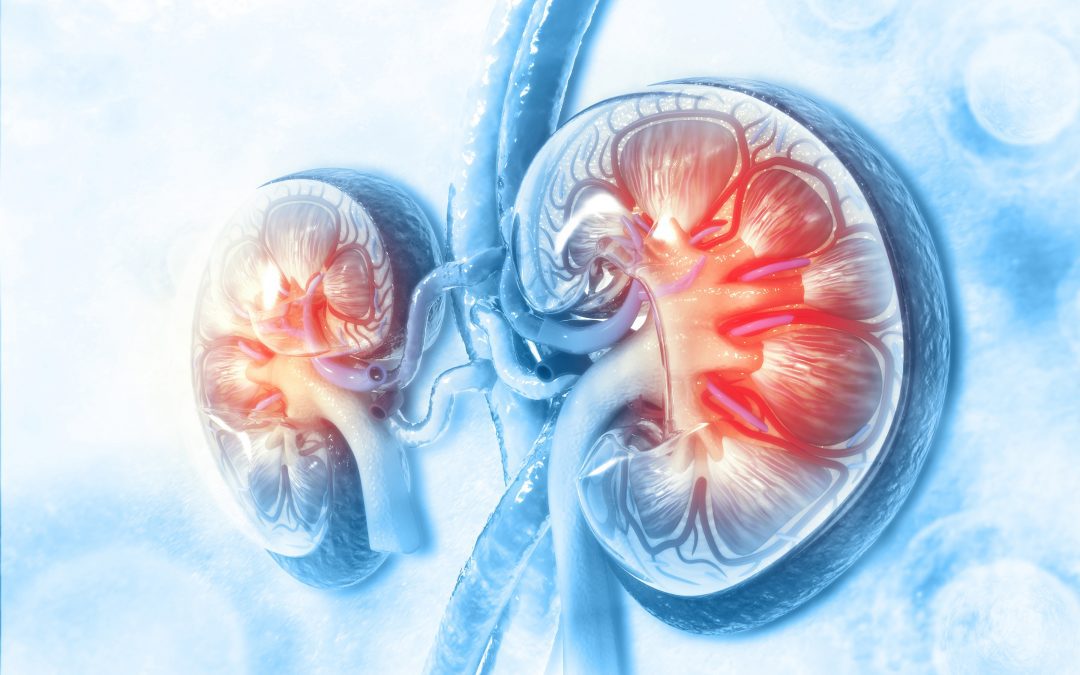 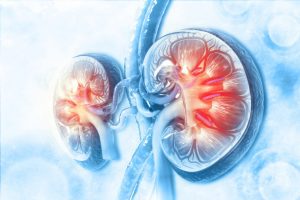 Z Urology is compiled of a team of fellowship-trained medical professionals that know the ins and outs of Kidney Cancer. It is important to note that if you have any concern about the health of your kidneys, to contact us immediately. Although kidney cancer may not show symptoms at times, early detection is always key to treating any illness. Early detection signs of kidney cancer include lower abdominal pain. Especially in the side due to the kidneys being located on either side of your lower back. However, if it any time you experience blood within the urine, this is very important to note. Many times, this will only happen once and you must be examined immediately!

Kidney Cancer has been treated in many different ways. In recent years, systemic therapy, surgery or immunotherapy are the main treatments.

If you have any signs or symptoms that are causing you worries, feel free to contact Z Urology today! Our offices are able to be found all over South Florida. We have locations in Pompano Beach, Coral Springs and Fort Lauderdale! Call us at (954) 714-8200.

In 2001, a urologist performed a bladder suspension surgery to address incontinence. During the surgery, the urologist placed titanium anchors into the patient’s pelvic bone using an anchor driver, which is a metallic device. In 2015, part of the anchor driver was found inside the plaintiff’s body near her pelvic bone and was removed. In 2016, the plaintiff filed a medical malpractice complaint against the health care facility and multiple physicians, including the urologist who performed the 2001 procedure.

In her complaint, the patient alleged that she went to the facility in January 2001 with a symptomatic cystocele and some stress incontinence. She was seen by a urologist, who performed surgery on her in the form of an endoscopic bladder suspension.

What Happened in Her Procedure

During the procedure, the urologist used anchors to support the suspension. The patient asserted that after the bladder suspension surgery, she experienced unusual pain in her pelvic area. She alleged that she notified the urologist of her continuing pain and was told there was nothing wrong. Specifically, she alleged that she returned to the urology office twice in 2004, once in 2009, and once in 2012, complaining of continued pain that she associated with the surgical procedure in 2001.

It was asserted that diagnostic imaging was performed at all four visits and each time she was informed that the imaging showed nothing that could account for her painful symptoms. However, according to the patient, x-rays from 2009 and 2012 clearly showed a foreign body in her pelvis.

It was further alleged that she underwent a second surgical procedure with the same urologist in 2012 in the form of a bladder instillation and transvaginal obturator tape procedure. When consulting with the urologist about the second surgery, the plaintiff complained that she felt as if something were poking into her in her pelvic region. The plaintiff asserted that the urologist dismissed her concerns.

In 2014, she went to an emergency room with pain. During the visit to the ER the patient underwent a computed tomography scan of her abdomen and pelvis. A radiologist read the scan and noted a 2.2-cm metallic object.

She alleged that when she returned to the health care facility in 2015 reporting pain, she was diagnosed with pubic cellulitis overlaying retained public symphysis hardware. She stated she was informed that she might have an anchor in her pubic bone that needed to be removed and was transferred to a tertiary hospital. Another x-ray report noted the anchor device from her surgery may represent a piece of broken hardware.

The woman subsequently underwent surgery at the hospital to remove the object, which she asserted proved to be the instrument part that was used to place anchors for the bladder surgery and was abandoned by the defendant urologist and left within her.

What Did the Courts Think

Given that there was a span of fourteen years between the original surgical procedure and the 2015 procedure when the metallic object was removed, the patient purported that the continuing course of treatment doctrine applied and cited the several times in between 2001 and 2015 that she returned to the defendant reporting pelvic pain.

What was discovered at trial, however, was that in 2004, the plaintiff moved out of state, never returning to the health care facility or the original urologist until 2009 and 2012. When the plaintiff did return in 2009 and 2012, she returned for complaints unrelated to her previous pelvic pain. Therefore, the court held that the plaintiff’s course of treatment ended in 2004, and therefore the doctrine did not apply.

Not all states have applied the continuing course of treatment doctrine, and where it has been applied, there are many nuances and variations. Providers interested in knowing the rule in their own jurisdiction should consult with the appropriate legal authority in their facility or organization.

It is unfortunate that there is this back and forth between the patient and the urologist. We pride ourselves on never having that issue with patients after surgeries. Having a quality urologist can help in any of the issues that may arise. If you need a quality urologist pick up the phone and call Z Urology, with offices in South Florida. Call today! 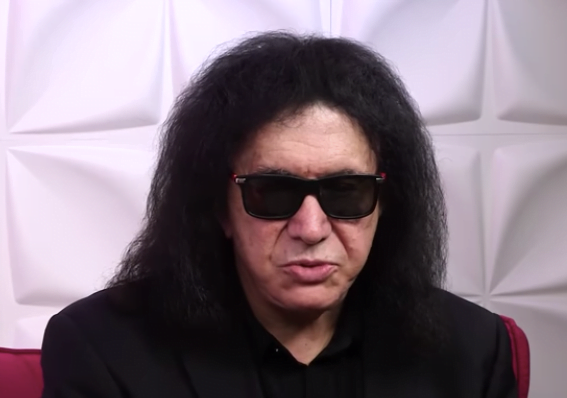 Even famous rockstars deal with urology issues. Case in point: Gene Simmons from KISS took a pause from sticking his tongue out and spitting fire to deal with a kidney stones issue. He underwent a procedure this week to deal with it.

Gene was admitted into Cedars-Sinai Hospital to undergo a medical procedure that should help get rid of his stones. It’s non-invasive, and only took about an hour to complete.
Sources say a stent was inserted in his urethra to help urine flow from the kidney to the bladder. It ultimately forces the stones to pass through and he can then soon pass them.
The stent will be removed in about a week. Any remaining stones will be removed too.
It seems like Simmons was well prepared for this procedure for at least a few weeks now. Gene tweeted fans on September 13th, that he and the band would be putting their “farewell tour” on pause so he could handle health issues. He assured the fans that it is no big deal.
Strangely enough, years ago, Gene sold one of his kidney stones for $15,000. The proceeds ended up going to charity. If things go well, Simmons might have a bundle on his hands.

If you have kidney stones like Gene did you can call one of our offices or book an appointment with Z Urology to discuss. Having a urologist can help in your treatment of this issue. If you think this is an issue, don’t delay. Instead, pick up the phone and call Z Urology, with offices in South Florida. Call today!