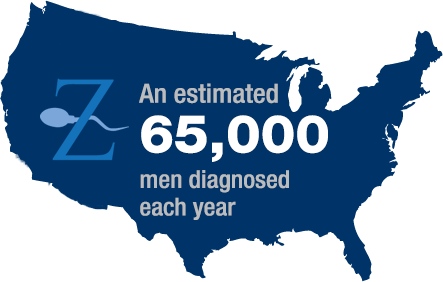 What is Peyronie’s Disease? Peyronie’s disease is the development of fibrous scar tissue in the erectile tissue that causes an abnormal curvature of the penis, most apparent during an erection. This can prevent a man from having sex or may make it difficult to get or maintain an erection.

Symptoms may develop slowly or appear overnight. They commonly include:

Tests to diagnose Peyronie’s disease may include: