Even for Men Over 50, Vasectomy Reversals Equally Successful 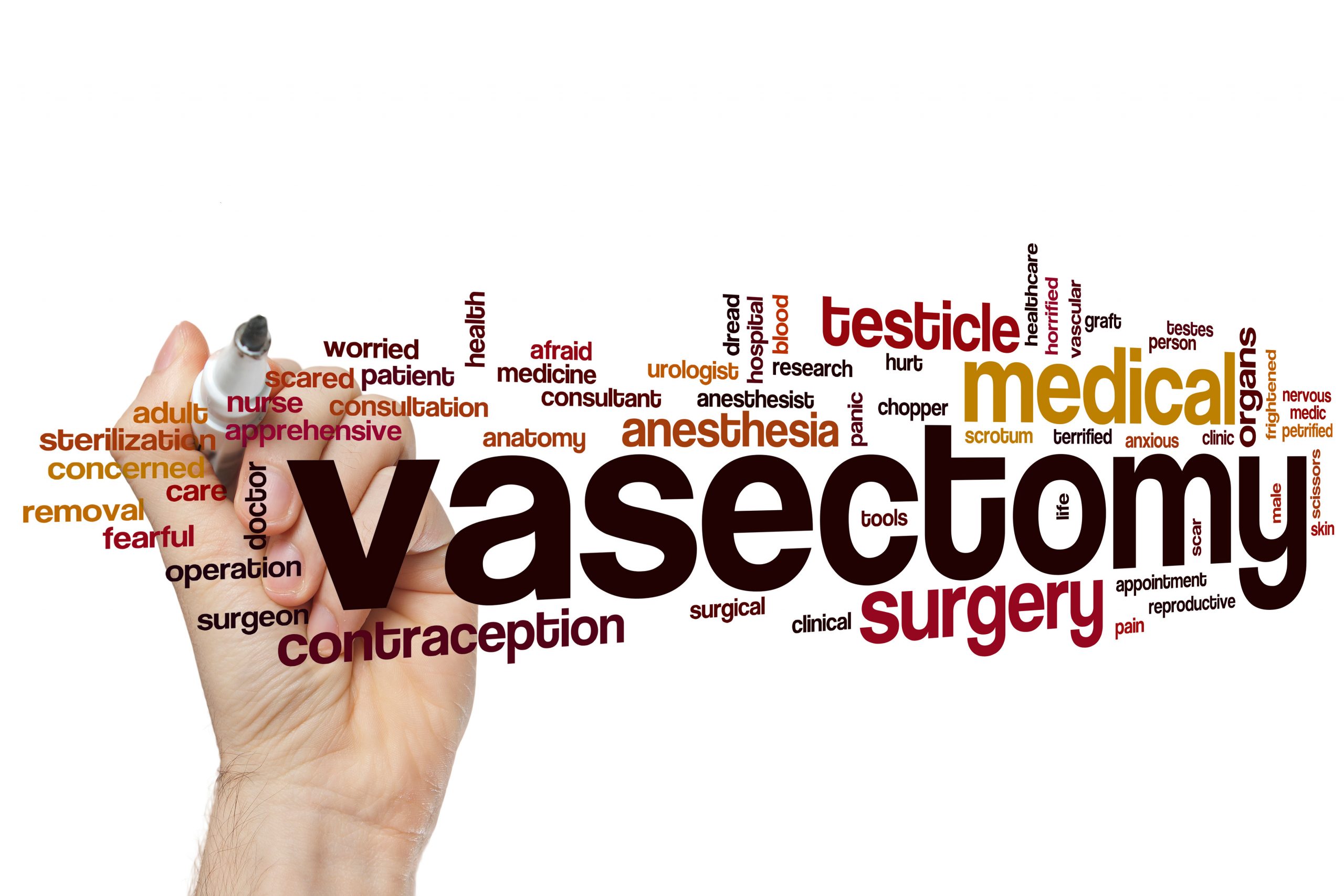 Studies have now shown that vasectomy reversals (at Z Urology) are as viable in men over 50 as in those who are younger. About 20% of American men who have had a vasectomy want to father children in the future. About 6% will seek a vasectomy reversal, previous research shows.

However, it’s been unclear how a man’s age may affect his chances for a successful reversal. The jury was always out on this.

The study found that the chances of pregnancy were better when the woman was under 35 and/or the man had had his vasectomy fewer than 10 years before. On a side note, the odds were lower if the man smoked.

Researchers noted that one other variable was that older men in the study were statistically less successful than younger men in getting their partners pregnant because older men tended to have older partners.

The research is especially timely because fertility doctors are seeing an increase in the number of men interested in vasectomy reversals as couples focus on family planning during the COVID-19 pandemic.

Couples wanting to get pregnant after a vasectomy have two choices: vasectomy reversal and sperm extraction with in vitro fertilization (IVF).

IVF has risks, such as psychological distress and multiple births, and typically costs more than a reversal, making reversal a better choice for many couples, Samplaski said.

These findings were recently published in the journal Urology.

If you are in need of a urologist in South Florida that can perform vasectomies as well as reversals, then contact Z Urology for a team that is dedicated to delivering world-class expertise in urology, along with an unwavering commitment to their patients. Our three locations to choose from are located in Fort Lauderdale, Coral Springs and Pompano Beach.

You can go to the website directly and set up an appointment or you can call 954-714-8200. Either way, you contact, you will be setting up to see the leading urologist office in all of South Florida. With an extremely talented and professional staff of doctors and more, you are in truly good hands with the doctors and nurses at Z Urology. Z Urology is your leader in urological care. Go ahead and call now!