Prostate Cancer Death Rates Are on the Rise 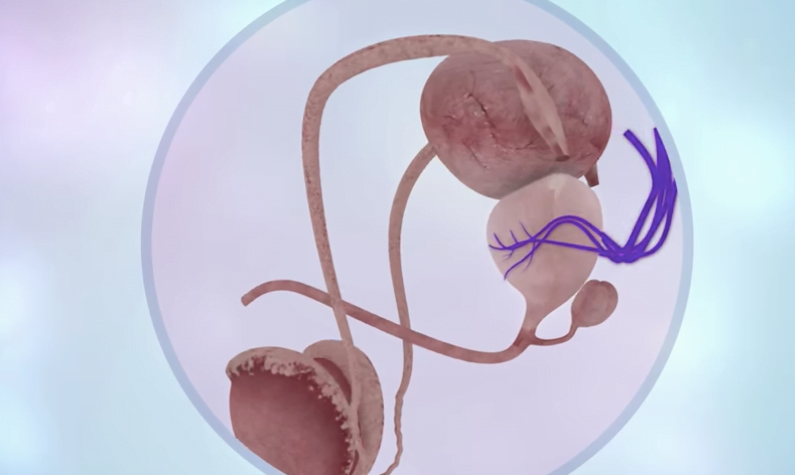 While most cancers are experiencing a drop in death rates, one of the most common cancers among men is not. According to the American Cancer Society, prostate cancer deaths are on the rise. Researchers estimate in 2020, the number of men who will die from prostate cancer will hit a record high over the last two decades.

Dr. Lee Ponsky is the chairman of urology at University Hospitals, and he noted that some of the reason for the spike in numbers comes from a misguided recommendation.

“A number of years ago the U.S. Preventative Task Force actually came out with a recommendation saying they do not recommend screening for prostate cancer,” he said.

The group has since changed the recommendation, but Dr. Ponsky said, in some ways, the damage was already done. Not screening patients can significantly lower survival rates. If men are screened and prostate cancer is detected at an early stage, the cure rate is around 99%, said Dr. Ponsky.

Screening is as simple as a blood test that monitors a prostate-specific antigen. Dr. Ponsky said testing is important because not everyone has symptoms. Many of his patients have no symptoms at all.

Prostate testing is now recommended for men around 45 years old, if they’re in a high-risk population, such as men who have a family history of prostate cancer or African American men.

Dr. Ponsky said another big reason for the uptick in death rates is that men, in general, don’t go to the doctor as much as they should for check-ups. He said there’s also a fear associated with what their test results will be.

If you think you may have any signs of prostate cancer, pick up the phone and call Z Urology, with offices in South Florida. Call today!