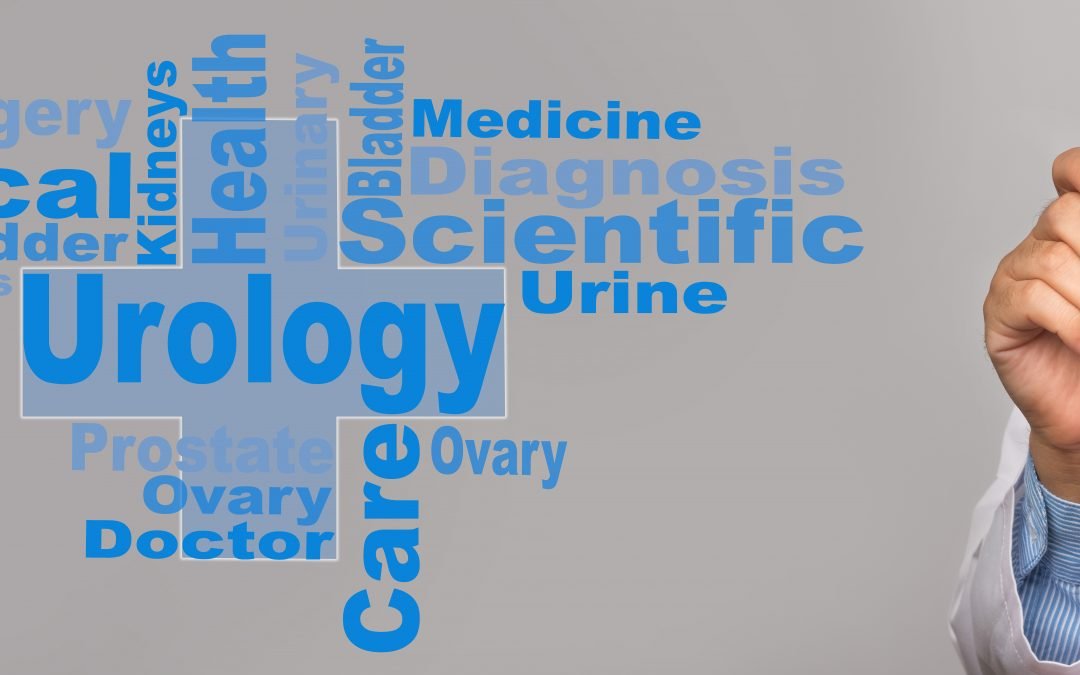 At Z Urology, we possess a team of fellowship-trained doctors that are prepared to help any patient in regards to urological help. One of our members, Dr. Christopher P. Hollowell, MD, FACS, has a clinical focus directed towards female urology. Also, with a large amount of experience in female genital cosmetic surgery, male and female voiding dysfunction, and minimally invasive surgeries. Z Urology entrusts Dr. Hollowell for complex pelvic floor reconstruction deploying the latest minimally invasive techniques and robotic technologies. If you are in need of a urologist in South Florida, then contact Z Urology for a team that is dedicated to delivering world class expertise in urology, along with an unwavering commitment to their patients.

“My father has taught me many things, most notably in the art of medicine, and that you can heal as many patients with respect and compassion as you can with a scalpel. Simply showing you care can make a profound difference in their lives.”

His brother also has had success in the field of urology. He is the chairman of urology at the Cook County Hospital in Chicago. Although the urology legacy is strong throughout the entire family, Dr. Christopher Hollowell has established himself well through the medical community.

Dr. Christopher P. Hollowell is Established in the Medical Community

Dr. Hollowell’s enthusiasm for teaching and proficiency of surgery has earned him top honors by his residents, colleagues, and patients. Dr. Hollowell is board certified, a diplomate in the American Board of Urology. Over the years, Dr. Hollowell has written numerous articles, books, and has appeared on radio and television. He has given several national, statewide, and local lectures. He has served on many hospital committees in an effort to improve health in the communities he serves. Now, he aids Z Urology in taking care of every patient that comes to our doorstep.

If you need the help of a certified board urologist such as Dr. Christopher P. Hollowell, MD, FACS, then contact Z Urology today! 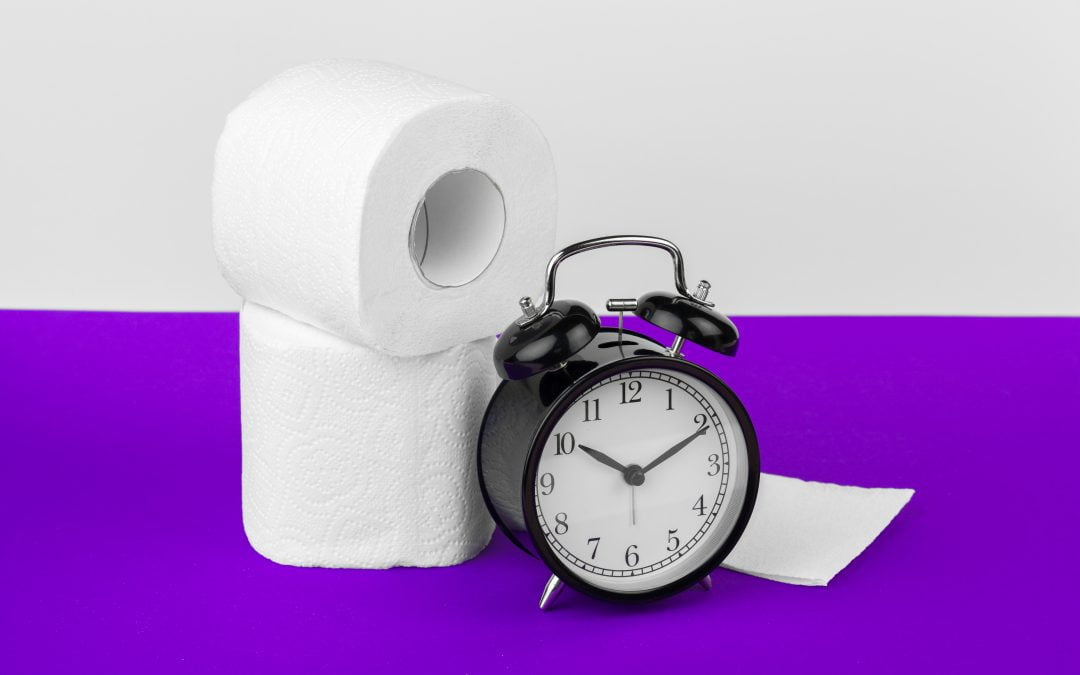 Waking Up Multiple Times at Night to Urinate? 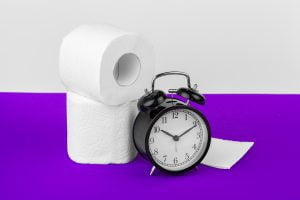 If you’re woken up by an overactive bladder in the middle of the night in order to relieve yourself, you may be suffering from a condition known as nocturia. Nocturia defines itself as being kept up by something that isn’t an underlying disease. This is normally the condition that people get worried about and assume the have a urinary infection of some sort. However, this could be cured by simply adjusting habits or actions throughout your day-to-day activity. Here, we’ll go into common factors that could lead to nocturia, and when it is time to go see your Urologist in South Florida.

As previously stated, nocturia is the action of being woken up during the middle of the night on a frequent basis in order to relieve your bladder. Common factors that may lead to nocturia may be:

Nocturia isn’t a serious condition to worry about unless you are having certain symptoms. These symptoms may include:

If you or a loved one is experiencing any of these symptoms, it is a good idea to contact an experienced Urologist in South Florida. Z Urology is a company compiled of extremely skilled Urologists residing in the South Florida area. 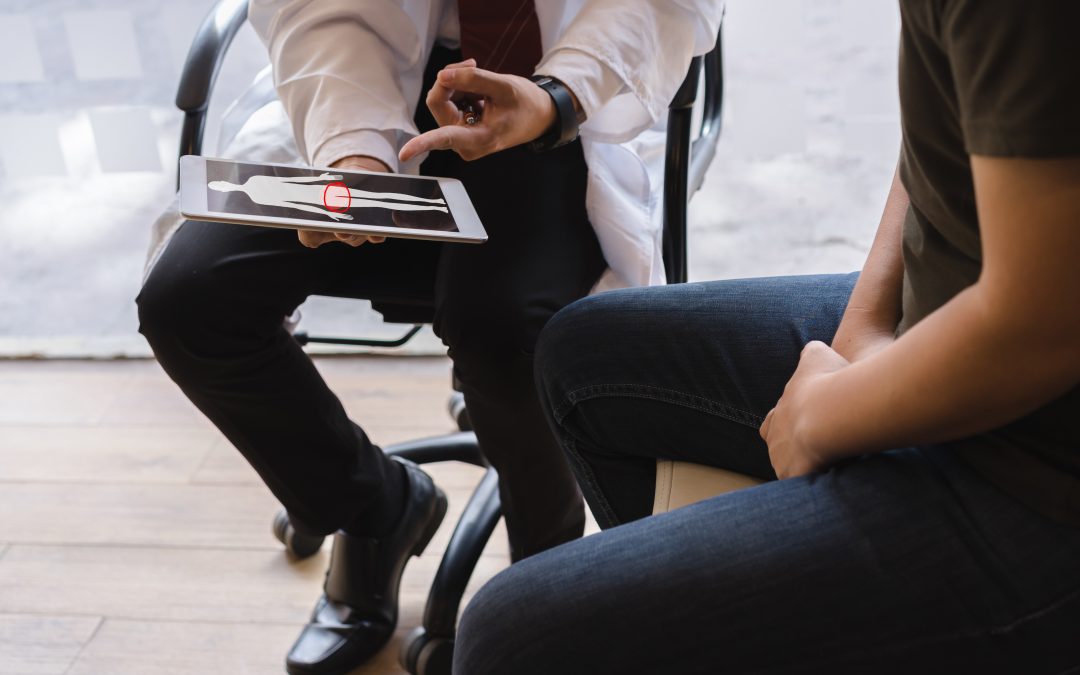 In the Works: Non-Invasive Test for Prostate Cancer 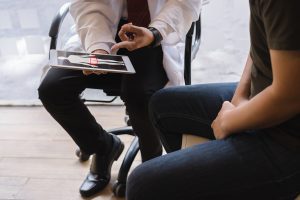 A non-invasive liquid biopsy test is in the works at the Johns Hopkins Kimmel Cancer Center. Researchers are trying to pinpoint the possibility that prostate cancer will eventually be able to be tested for with a liquid that is attempting to detect abnormalities within the urine. These abnormalities would eventually be able to detect any signs of prostate cancer by comparing the RNA and other metabolic chemicals. Although these tests are still being done, this can be something many people would feel relieved about. Most processes of detecting prostate cancer are not only invasive, they are not 100% guaranteed to detect cancer.

As one of the most common forms of cancer in men, prostate cancer has been plaguing the world for a long time. However, due to normal invasive testing, we still don’t have a tried and true way to test for prostate cancer with 100% success. The goal of these studies has been to find a non-invasive way to detect prostate cancer with complete accuracy. This noninvasive liquid biopsy looks for RNA and metabolic chemicals within the urine that could signify if prostate cancer was true. The researchers at the Johns Hopkins Kimmel Cancer Center discovered that there are cancer-specific changes within urine RNA and other metabolites that could definitely be tested for.

Thanks to a combination of RNA deep-sequencing and mass spectrometry, these cancer specific changes within the RNA and dietary byproducts have been found. After much more testing and working with larger groups of patients to ensure complete accuracy, these urine tests will soon be available. Many people are too scared or worried to have prostate cancer testing done. This is due to the invasive and not as accurate results. If these non-invasive tests are tried and true, then this will be a game changer for Urologists. 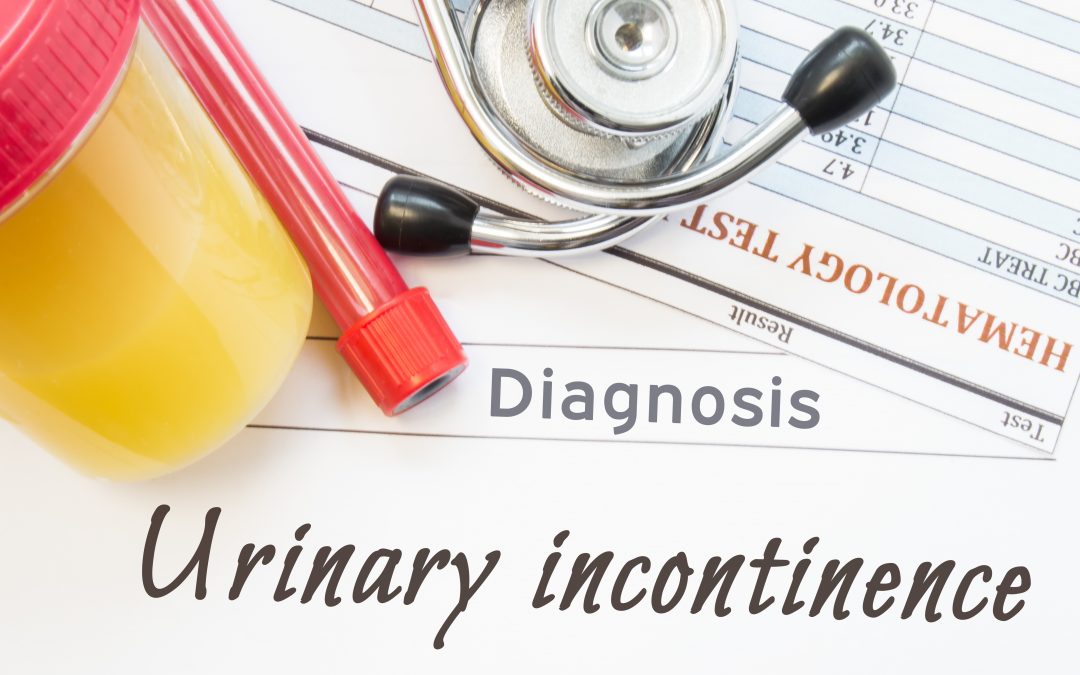 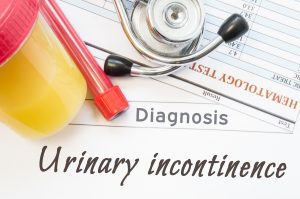 Have you ever had a moment where you were unsure if you were going to make it to the toilet to urinate? Or maybe even felt like a little bit of urine had been released after coughing? These are both signs of urinary incontinence. Millions of people all over the world have issues with urinary incontinence. This problem could make life very difficult on a day to day basis. Being unable to control your urination patterns can be very embarrassing and discomforting. There are multiple types of urinary incontinence. If you or someone you know has issues with urination, then talking to a Urologist at Z Urology can be a simple and easy fix.

There are five main types of urinary incontinence. Each one depicting a situation where the body is under some type of stress causing the release of urine.