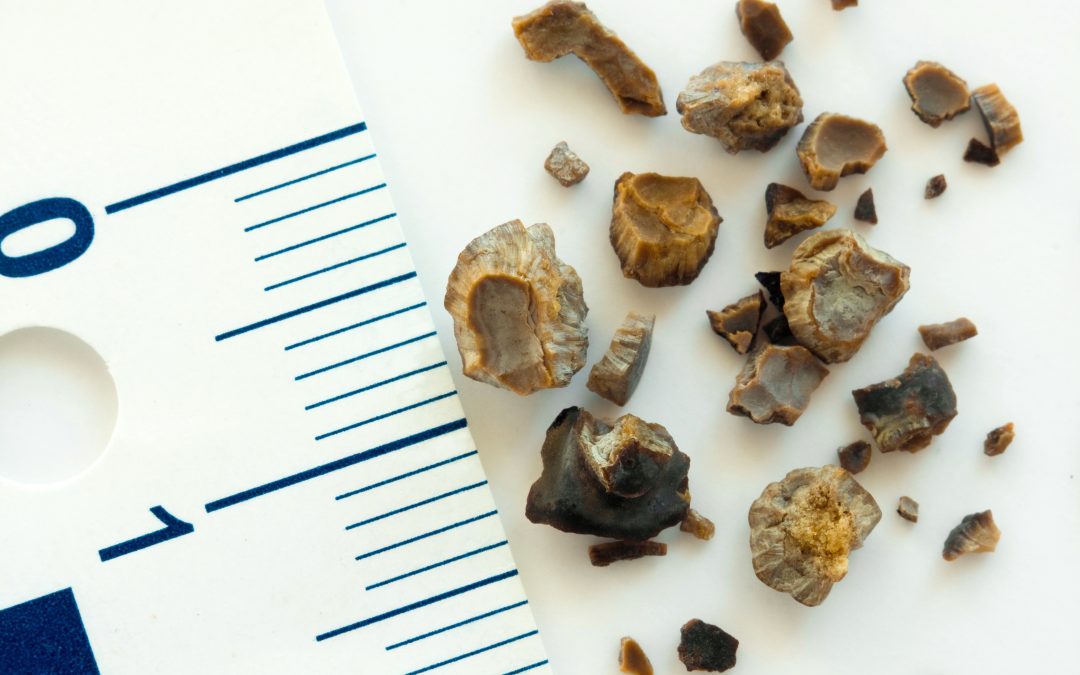 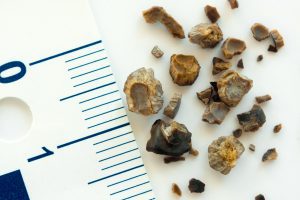 Lithotripsy is a medical procedure involved in removing kidney / bladder stones. There are multiple different kinds of lithotripsy. Your main three types are going to be Laser Lithotripsy, Extracorporeal Shock Wave Lithotripsy or Percutaneous Nephrolithotomy. All of these methods are doctor-certified procedures that will return you to your normal life without kidney stones. The goal of most lithotripsy procedures, is to break down the kidney stones to a small enough level to either have them removed or small enough to pass down through the urinary tract and exit the body.

What are Kidney Stones?

Kidney stones are solid pieces of material that form when substances normally found in the urine, such as minerals and acid salts, become concentrated and crystallized. Kidney stones may range in size from being small enough to just normally pass through the urinary tract or large enough to about the size of the golf ball. If a stone hasn’t progressed to abnormal sizes, then it will be perfectly fine in travelling through the ureter and out of the body. However, if these stones become larger, they may cause intense and serious pain as well as blood within the urine.

As was stated earlier, there are 3 main types of lithotripsy; Laser Lithotripsy, Extracorporeal Shock Wave Lithotripsy and Percutaneous Nephrolithotomy. Here we’ll go into a bit about each procedure.

Laser Lithotripsy – Removal of kidney stones by way of a ureteroscope. This device possesses a camera and a tube for a specific fiber. The fiber releases a laser which then breaks down the kidney stone(s). They may either be removed with the ureteroscope or released through urine.

Extracorporeal Shock Wave Lithotripsy – Removal of kidney stones by use of shock waves from outside of the body. These shock waves will specifically target with the kidney stones. Once they are broken down, they will then pass through the urinary tract.

Percutaneous Nephrolithotomy – Procedure for kidney stones too large for the prior two options. This is conducted by making incisions through the lower back. A nephroscope, similar to a ureteroscope, is placed through the incisions to either remove the kidney stones entirely or break them down. If the stones are first broken down, then this procedure is referred to as a Percutaneous Nephrolithotripsy. 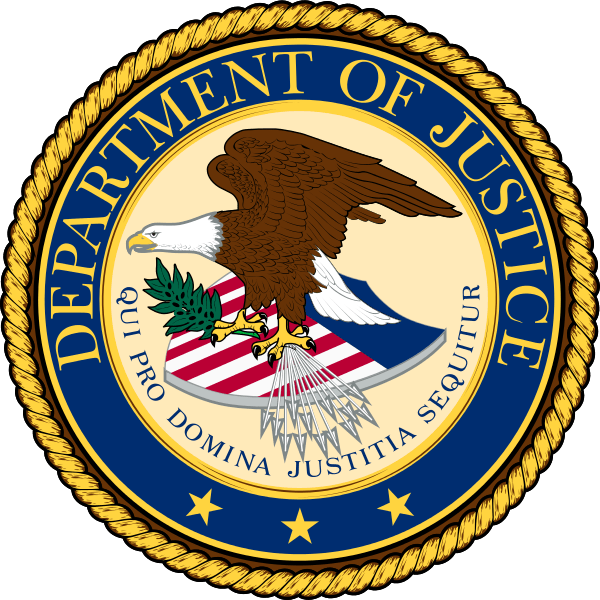 An unsealed federal lawsuit shows an Orlando urologist was performing kidney stone procedures that were not medically necessary and was taking millions of dollars in kickbacks from a local outpatient surgery center.

The U.S. Department of Justice is suing Dr. Patrick Hunter; the Orlando Center for Outpatient Surgery, where he performed the procedures; and an affiliated company called Surgical Care Affiliates for violation of anti-kickback laws, filing false and fraudulent claims with federal government programs including Medicare, and for violation of whistleblower protection, according to the lawsuit.

What are the Details of the Suit

The suit, was unsealed after three years of investigation by the government, was brought by Scott Thompson, the former director of compliance at Illinois-based Surgical Care Affiliates. They hired the staff and managed the billing at Orlando Center for Outpatient Surgery.

The U.S. Justice Department has decided to take the lead in pursuing the case on behalf of Thompson. The department will file its own lawsuit within the next 90 days and potentially narrow down the allegations.

Dr. Hunter passed away earlier this year, and it is unclear whether the Justice Department will continue the case against his estate.

The government’s involvement in the case is noteworthy because the Justice Department declines to intervene in about 80% of whistleblower lawsuits. Meanwhile, about 90% of the cases in which the government intervenes get a positive outcome, either by winning a trial or reaching a settlement.

The lawsuit’s allegations stem from procedures and activities between 2010 and 2016.

What Did Dr. Hunter Do

Dr. Hunter performed many procedures, according to the lawsuit. In 2012, out of more than 1,400 doctors who ordered lithotripsy nationwide, Hunter ranked on top, ordering twice as many procedures as the next highest ordering physicians, the suit claims, although it did not say how many procedure he ordered.

Meanwhile, Orlando Center for Outpatient Surgery, where Hunter was on medical staff, ranked third in the nation and first in Florida for ordering the Lithotripsy, according to the lawsuit.

Hunter was also performing a large volume of ultrasounds at his own practice, The Florida Urology Group, compared to the patient volume he was referring to other diagnostic facilities. Medicare data showed that in 2012, out of more than 1,230 urologists who ordered ultrasounds in their own office, Hunter ranked sixth.

Florida Urology Group, where Hunter had a practice, is not part of the lawsuit and is run by a different physician today. Hunter went on leave of absence at his practice starting in May 2016 and eventually retired.

How Much Was He Billing

Although the lawsuit doesn’t specify how much money is sought in damages, the government is entitled to three times the total damages, in addition to a civil penalty that’s between $5,000 and $10,000 for each false claim.

Some urologists don’t follow the rules or the law. This is a sad case of that. Should you need a quality urologist, pick up the phone and call Z Urology, with offices in South Florida. Call today!