How to Overcome Hesitation When Getting a Vasectomy 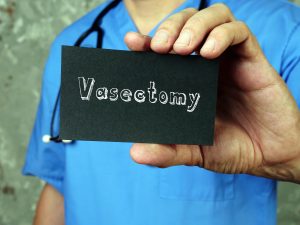 Roe v. Wade has been overturned by the Supreme Court in the United States. This has driven many men into a state of panic over what to do if they have an accident or if certain forms of birth control fail.

Addressing the Most Common Concerns

When it comes to the idea of having a vasectomy, most men have the same concerns. For example, one of the most common concerns is the prospect of not being able to have children after having a vasectomy. What many men do not know, is that they can have their sperm frozen and stored for them until they’re ready to have a child.

Another common concern is the surgical aspect of having a vasectomy. Most men are understandably concerned about having any sharp or pointy objects moving around down by their genitals. That’s why it’s so important to find a qualified urologist to perform your vasectomy.

By storing your sperm and selecting a talented urologist to perform your vasectomy, you’ll find that there’s really nothing to worry about.

When You Want the Best Urologists in South Florida to Perform Your Vasectomy, Call Z Urology!

The team at Z Urology has performed plenty of successful vasectomies over the years. When you choose Z Urology, you’ll be treated with great respect, we value all of our patients and we exercise utmost discretion at all times.

Need a vasectomy in Fort Lauderdale? Call Z Urology and schedule one today! 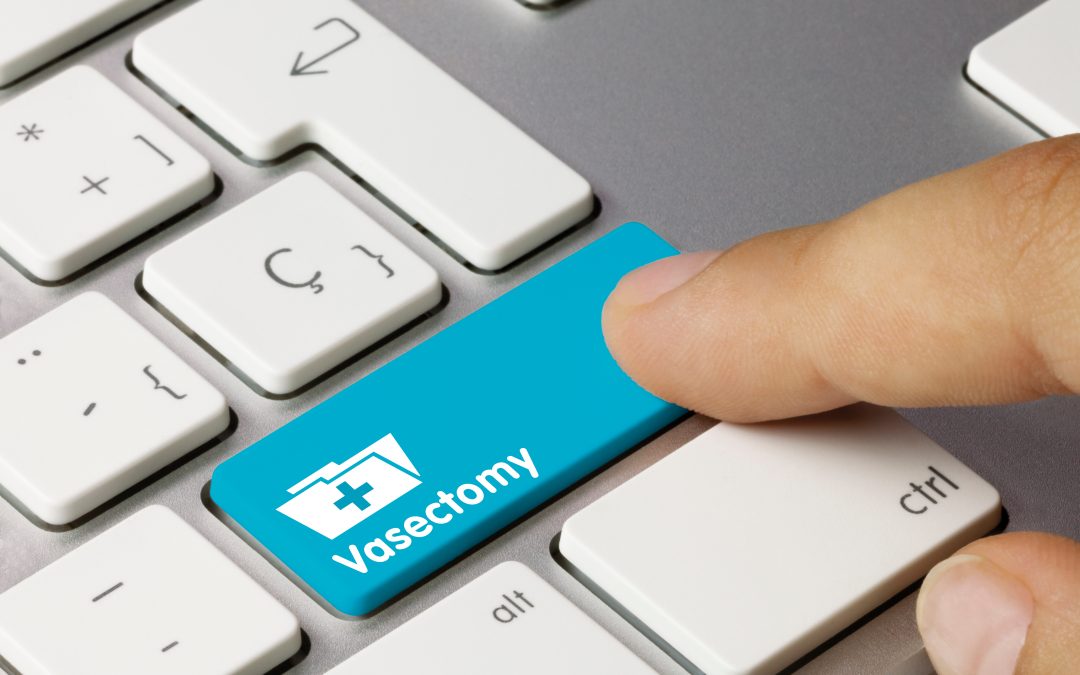 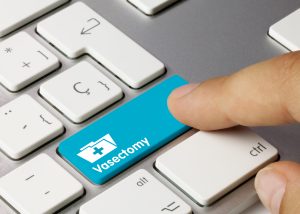