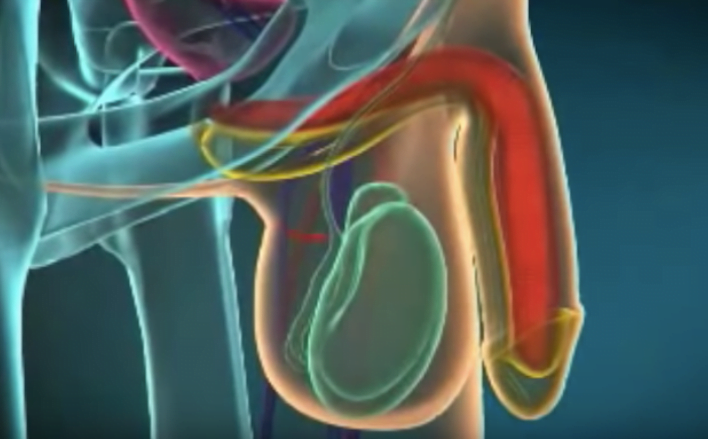 The questions surrounding erectile dysfunction are vast and numerous. It makes sense. We are sexual beings and do not need any hindrances involved in something (sex) that we hold so dearly. So we really need to know now, why is erectile dysfunction on the rise among young men?

For older men, the condition is typically related to atherosclerosis (clogged arteries), diabetes or high blood pressure. But up to a quarter of new ED patients are now under 40. Scroll through online health forums and you will see an increasing number of young men seeking therapy for erectile dysfunction. Unless the cause is nerve damage or deep psychological scars, the condition is often temporary in younger men. But is that exactly a silver lining?

Urologists and therapists have their theories as to why erectile dysfunction is more prevalent today. An increase in pornography viewing (watching three to five times a week) can result in a loss of appetite for real-life sexual interaction. This is because the brain’s dopamine reserves are consistently diminished from overstimulation.

For young men cocaine use, along with heavy drinking, can cause blood vessels to narrow, preventing enough blood from getting to the penis. Cannabis smokers should also be wary. Daily weed smokers are three times more likely to suffer from erectile dysfunction compared to non-smokers. Junk food is another culprit, as it increases your blood pressure and cholesterol, which restricts circulation and hardens arteries.

It’s not just regular drug users who are at risk. A study in the medical journal Acta Neurologica Scandinavica found that even long-distance cycling can damage the neurological nerve systems required for penile stimulation. Men would have to be off-roading regularly on a bike with a particularly hard saddle to be at risk of perineal or nerve damage.

It’s pretty rare, but any trauma to the penis can cause temporary ED. Even painful sex can give men psychological concerns about getting an erection, which can trigger ED.

We think about the penis as being disconnected from everything else that’s going on in a man’s life,’ she says. ‘In fact, it’s extremely sensitive to stress. If a man is facing work difficulties or financial worries, it’s likely to affect sexual performance.’ Anxiety dulls the nervous system, which is required to spark arousal, and the hormones released when you are stressed, cortisol and adrenaline, can also constrict the blood vessels.

For the partner of an ED sufferer, it can be a huge dent to your confidence, especially as we often take on the responsibility for our partner’s arousal. Benfield says it’s important you don’t interpret erectile dysfunction as a personal slight, as this can lead to you pulling away from each other out of fear of rejection.

If you think you have any signs of erectile dysfunction, then you probably need a quality urologist. Pick up the phone and call Z Urology, with offices in South Florida. Call today!