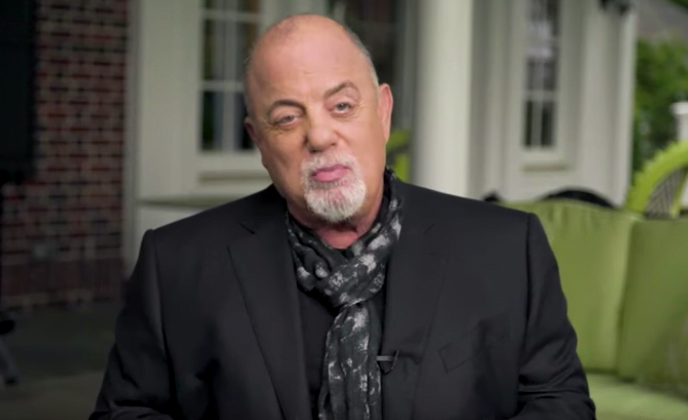 Kidney stones are hard deposits of various materials, such as minerals and salts, that form in the kidneys and are usually passed without any permanent damage. Most of the celebs listed passed their kidney stones without much trouble but endured excruciating experiences nonetheless. Those on the list opened up about their medical issue in honest interviews where they made it very clear just how uncomfortable a kidney stone can be.

While many people can successfully pass kidney stones with some medication and plenty of water, hospitalization or even surgery is sometimes required. Complications like this can be inconvenient, as stars often have lots of obligations and busy schedules, but there are plenty of treatments for kidney stones that can minimize pain. Here is a list of celebs who have told that they kidney stones.

Caitlyn Jenner discovered she had kidney stones during a full-body scan at HealthView Center for Preventive Medicine in 2000.

Alfred Hitchcock reportedly developed kidney stones following a pacemaker procedure in 1974. He also suffered from colitis at that time.

In 2005, William Shatner was rushed to the hospital due to a backache that turned out to be caused by kidney stones. The following year, he sold his kidney stone to an online casino to raise money for Habitat for Humanity.

Speaking of his decision, the actor said, “This takes organ donors to a new height, to a new low, maybe. How much is a piece of me worth?”

Billy Joel discussed a recent bout with kidney stones in a 1990 interview with Rolling Stone Magazine, noting how the event was somewhat exaggerated by the press.

“And of course the papers had me collapsing at JFK Airport,” he said, “I didn’t collapse at JFK. I’ve had kidney stones before this. I just called the doctor, and I said, ‘Should I go to Europe?’ He said, ‘No, come in. Let’s take care of it.’ So I went into the hospital.”

Kiefer Sutherland suffered a kidney stone in 2003 and claimed it was an incredibly painful experience. He stated, in an interview, “I’ve broken every bone in my body, but I’ve never experienced pain like this.”

In 2011, Tim Burton missed the British Independent Film Awards because he was suffering from kidney stones. His then partner Helena Bonham Carter let the crowd at the event know why Burton was absent.

In 1984, Burt Reynolds reportedly missed the opening of his Florida restaurant Burt and Jack’s because kidney stone pain caused him to pass out. He reportedly had a high fever at the time as well.

In 1965, Lyndon B. Johnson showed members of the press an incision that he received during a recent gall bladder surgery and kidney stone removal procedure.

In a 2003 interview, Rob Schneider explained that heavy drinking and long hours on Saturday Night Live caused him to have a variety of health problems, including kidney stones.

“I became a very heavy drinker,” he said, “After four years on the show, I was a wreck. I was sitting in a hospital after throat surgery. I’d had a kidney stone removed, and I got a broken ankle from running to work in the snow.”