What Happens When You Ignore a UTI? 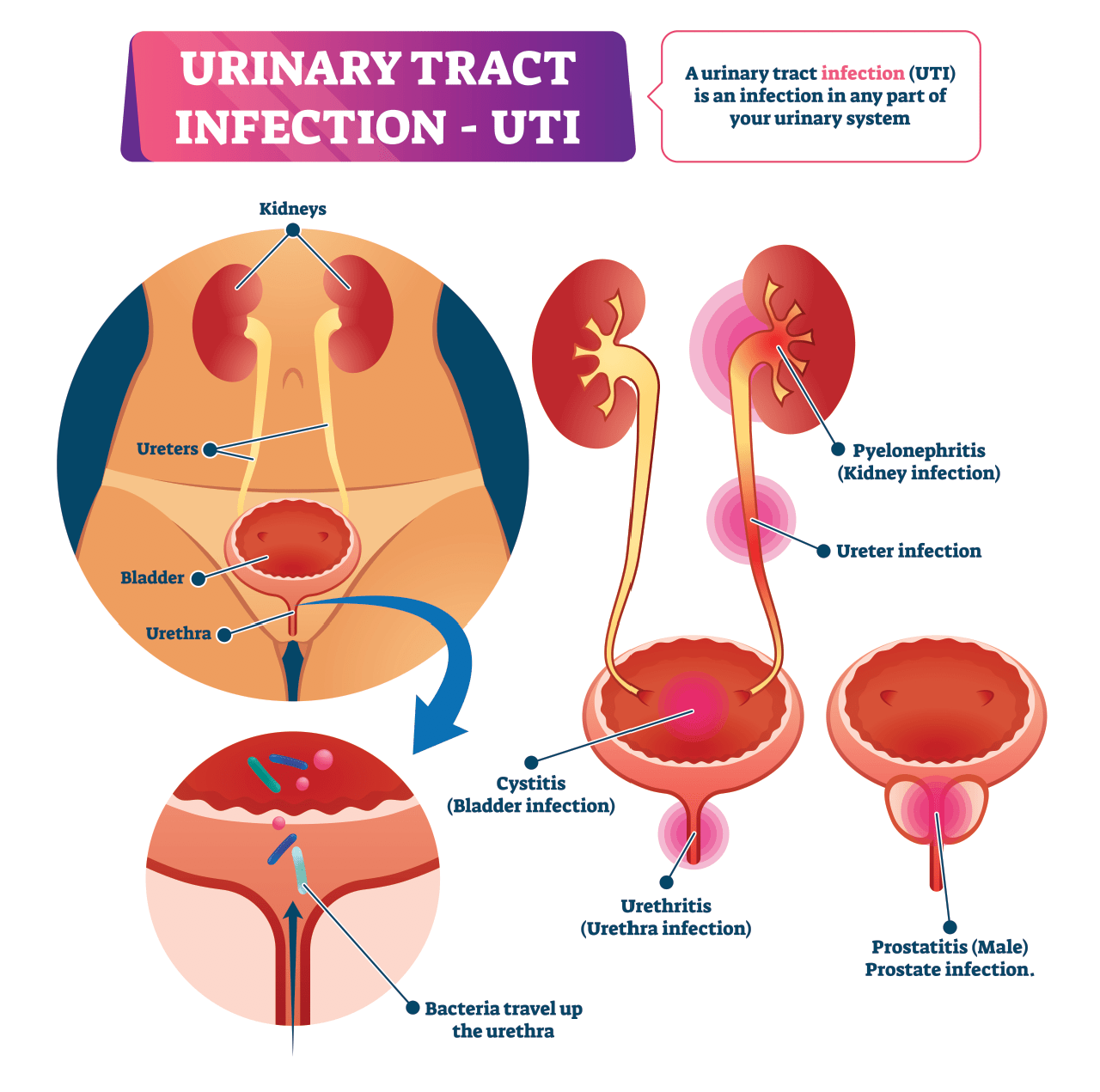 Not everyone knows the signs of having a UTI. When they finally find out that they have a UTI or urinary tract infection, they might think that they can afford to ignore it for a while. In fact, they might think that it will just go away as long as they increase their intake of fluids and get plenty of rest Unfortunately, this is not the case. Here’s what you need to know about the dangers of ignoring a UTI and what you should do instead.

It Won’t Just Go Away

The first thing you need to know about a UTI is the fact that it won’t just go away if you keep ignoring it. No matter how much you wish it would just disappear, it won’t and that’s why it’s so important to make an appointment with a urologist right away.

An Untreated UTI Can Lead to Urosepsis, Kidney Infection, and Other Serious Medical Problems

So what happens when you just ignore a UTI? Ignoring a UTI can lead to a kidney infection or even urosepsis which can be life-threatening. These conditions are very dangerous and they can lead to death if you don’t take the appropriate action.

There’s no reason to die from a terrible condition like urosepsis or kidney infection when they could both be easily prevented by scheduling an appointment with a urologist as soon as you know that you have a UTI.

Now that you know the risks, it’s time to schedule your appointment with the team at Z Urology. We’re the best urology team in South Florida, we’re multilingual and we give each patient VIP treatment.

You can visit our website directly and schedule an appointment with a urologist at your convenience or call us at 954-714-8200!